Skip to content
Disclosure: Some of the links below are affiliate links, meaning, at no additional cost to you, we will earn a commission if you click through and purchase. Adverts are provided by Amazon, Google and Media.net. If you wish to opt out of these adverts please click here. Read our full affiliate, advertising and privacy policy here.

If you think it sounds unlikely that the great George Orwell wrote a guide to making tea, you’re not alone. When I stumbled across this I thought it must be fake, someone was attributing this to George Orwell in order to get clicks or likes. But no, when I looked into it and bought the original source, it turns out to be entirely true. One of the most eminent authors of the 20th Century, he of 1984 and Animal Farm fame, did indeed write a guide to making tea.

The essay was published in the Evening Standard newspaper in January 1946 under the title “A Nice Cup of Tea”. It was then published in 1968 in book form, in a collection of essays entitled George Orwell: As I Please, 1943-1945: The Collected Essays, Journalism & Letters, Vol 3.

I highly recommend you search out the original because it is a treasure trove of Orwellian non-fiction written during the latter half of the Second World War. Animal Farm was published at the end of the time period covered by this volume so it provides fascinating insights not only into his thinking process that went into that and later novels but also about British life during the war years.

It is a collection of essays, book reviews, social observations, letters and journalistic pieces mainly written for The Tribune but also for other publications, such as the Evening Standard. His observations on the English people are still witheringly acute, even after 75 years.

His guide to making tea

His full guide to making tea runs to more than 700 words, so I shall just summarize it here. He writes that he finds “no fewer than eleven outstanding points”:

An excellent guide still as relevant in 2019 as it was when it was published. The only thing on the list that I don’t routinely do is use loose tea: the lack of mess provided by teabags, especially when just making a single mug, is too convenient and yes, I am a lazy and impatient person and use teabags much of the time. I also have never shaken a teapot full of scalding hot tea because that seems like a dangerous idea.

If you have enjoyed George Orwell’s fiction works, I highly recommend you read some of his non-fiction works because they are a truly fascinating insight into the world of 1940s Britain. 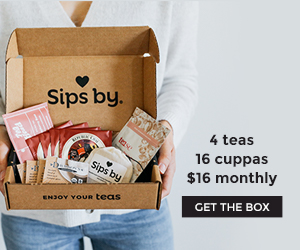 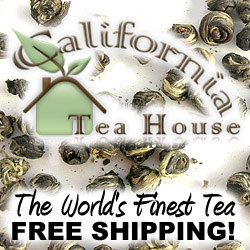 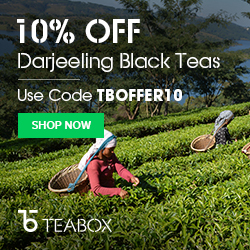 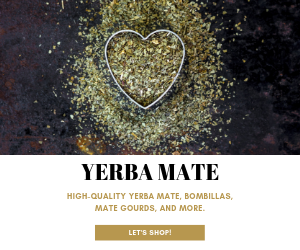 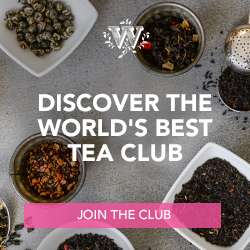